On November 15, 1901, five friends founded the Alpha Sigma Sorority at the State Female Normal School in Farmville, VA. They were all initially invited to become members of the school’s existing sororities. However, imagine if they had accepted those invitations, it would mean that your Founders would not be sorority sisters. 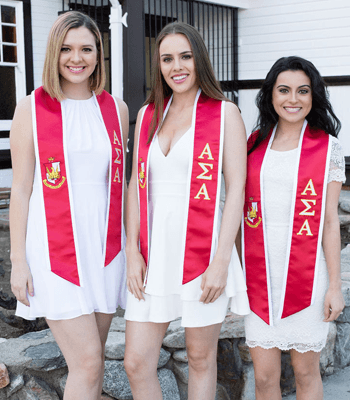 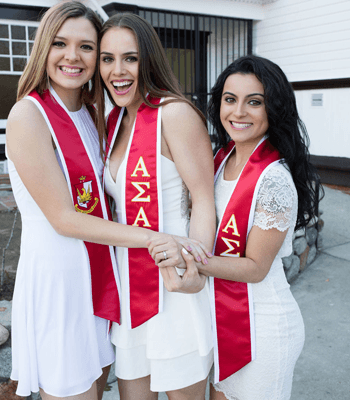