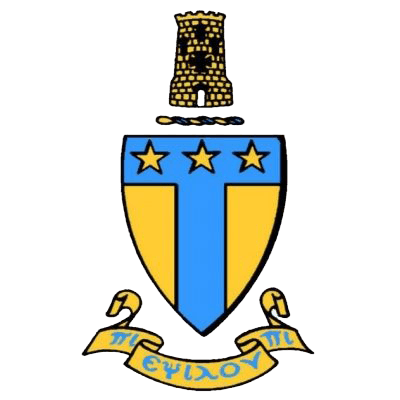 Alpha Tau Omega began as an idea in the mind of a young Civil War Veteran who wanted peace. His name was Otis Allan Glazebrook. Alpha Tau Omega, commonly known as ATO, is an American social fraternity founded at the Virginia Military Institute in 1865. Today, the fraternity has around 250 active and inactive chapters and colonies in the United States and has initiated more than 250,000 members. Let’s never forget your Founder, Otis Allan Glazebrook. Using your colors azure and gold as you celebrate your graduation with our Alpha Tau Omega Greek Graduation Stole. 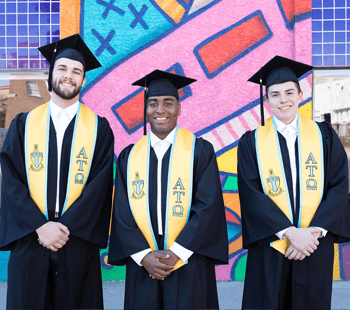 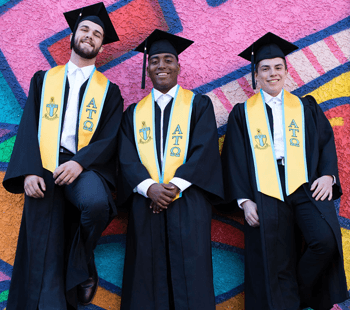 Want to add a personal message, or include your major on your grad stole?

Contact our graduation sash design team and they'll be happy to help create a custom graduation stole of your dreams.