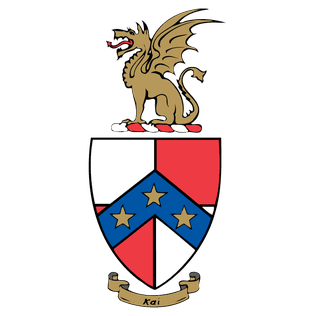 Beta Theta Pi is one of North America's oldest fraternities, it currently consists of 117 active chapters and 25 colonies in the United States and Canada. Beta’s have been developing men of principle for a principled life - That’s the Beta way. Celebrate your day with our custom Beta Theta Pi Greek graduation stole. It’s a keepsake that will live on for generations to come.

Want to add a personal message, or include your major on your grad stole?

Contact our graduation sash design team and they'll be happy to help create a custom graduation stole of your dreams.