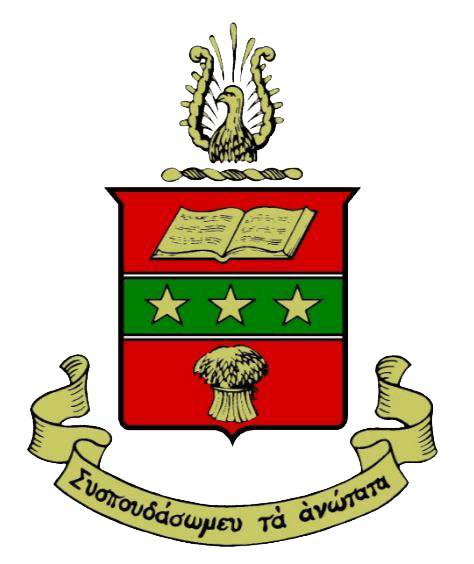 During the time when women started to fill the seats of college classrooms, there were seven exceptional women who were encouraged to start a women’s society at the DePauw’s School of Music, DePauw University in Greencastle, Indiana. On October 15, 1885, the Alpha Chi Omega Sorority was born. At the time, it was the 10th women’s fraternity in the country. To date, the Alpha Chi Omega Greek serves more than 230,000 members in more than 140 collegiate chapters and nearly 200 alumnae chapters nationwide. 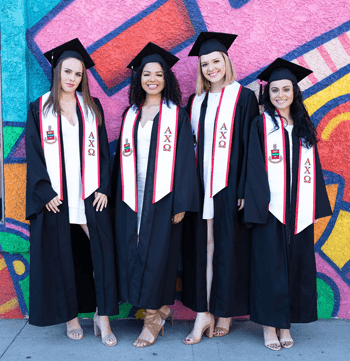 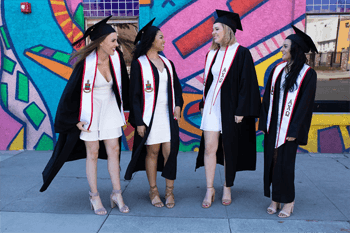